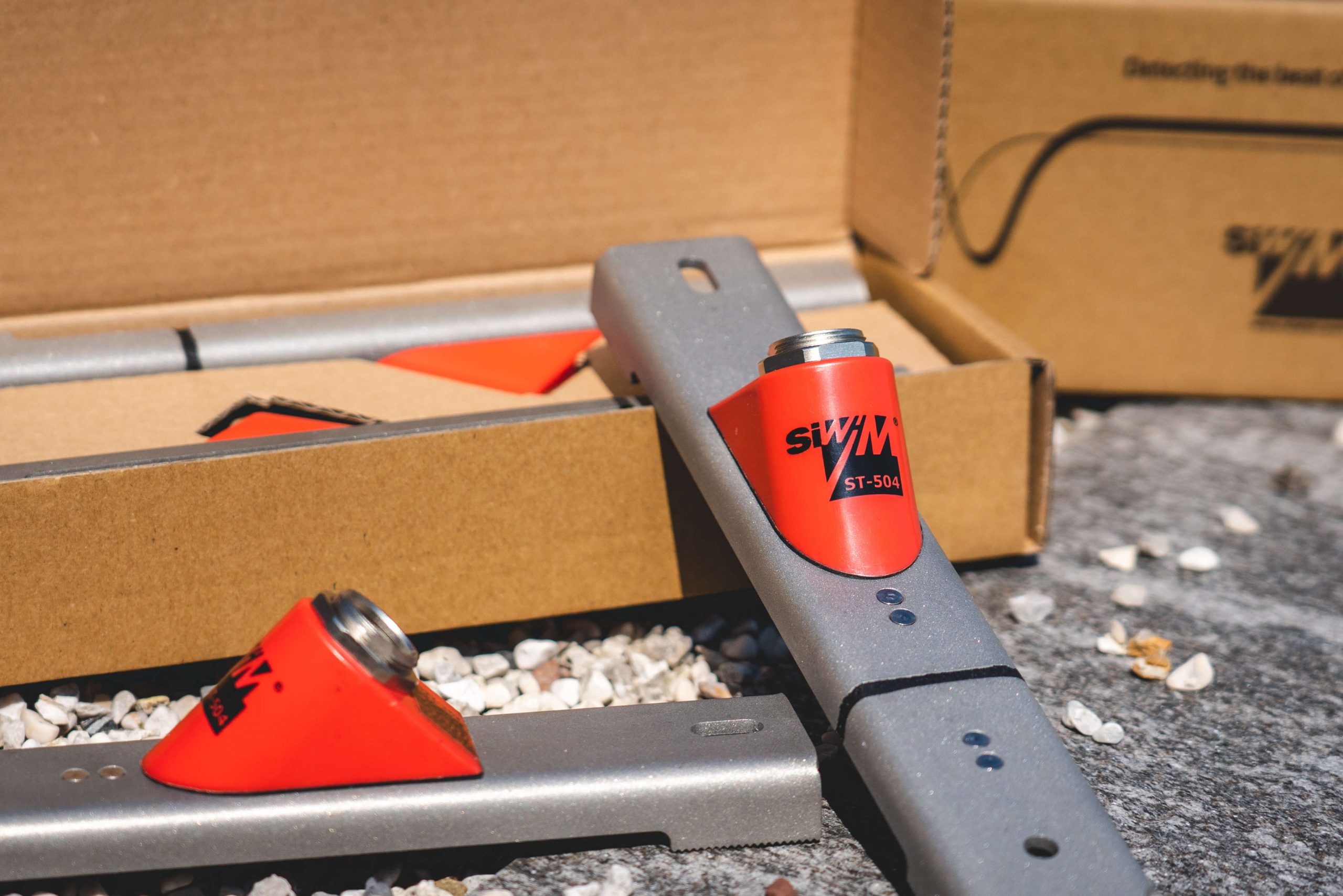 Install, weigh, and move: SiWIM’s unique feature is its portability, which opens up a myriad of innovative uses of the system unavailable to conventional weigh-in-motion technology.

This is made possible due to the fact that no construction work is needed for the installation of the system, as its sensors are not cut into the pavement like with traditional weigh-in-motion systems but are screwed on the soffit of a bridge. A small number of SiWIM systems can thus be used in large scale projects, such us:

Take a look at our brand-new “SiWIM as a service” option, where we handle project execution and you get the data you need.