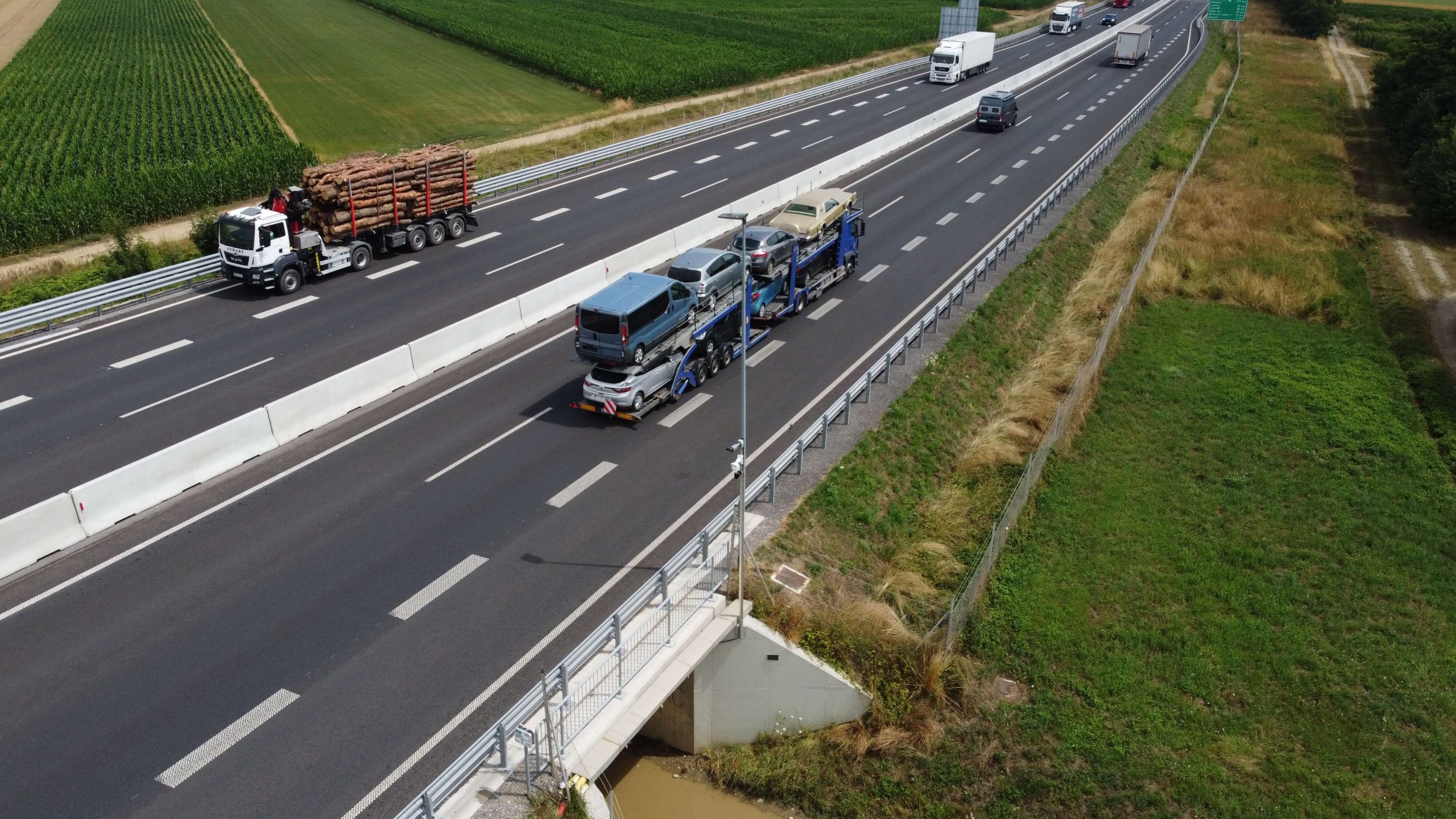 SiWIM system gives law enforcement officials information on actual weight and axle loads of heavy goods vehicles making the monitoring of vehicles much more efficient, since only overweight HGV’s are processed by the authorities.

Vehicles can be monitored via SiWIM-M web application which can be accessed via a smartphone, a tablet or a computer. For easier identification, data on each vehicle is accompanied by a photo and license plate number, so they can then be weighed on certified static scales and fined.

“Nothing on the road concept”

Due to the “nothing on the road concept” of installation, no parts of the SiWIM system are visible to the drivers making evasion of weight enforcement much less likely than with traditional road weigh-in-motion systems. 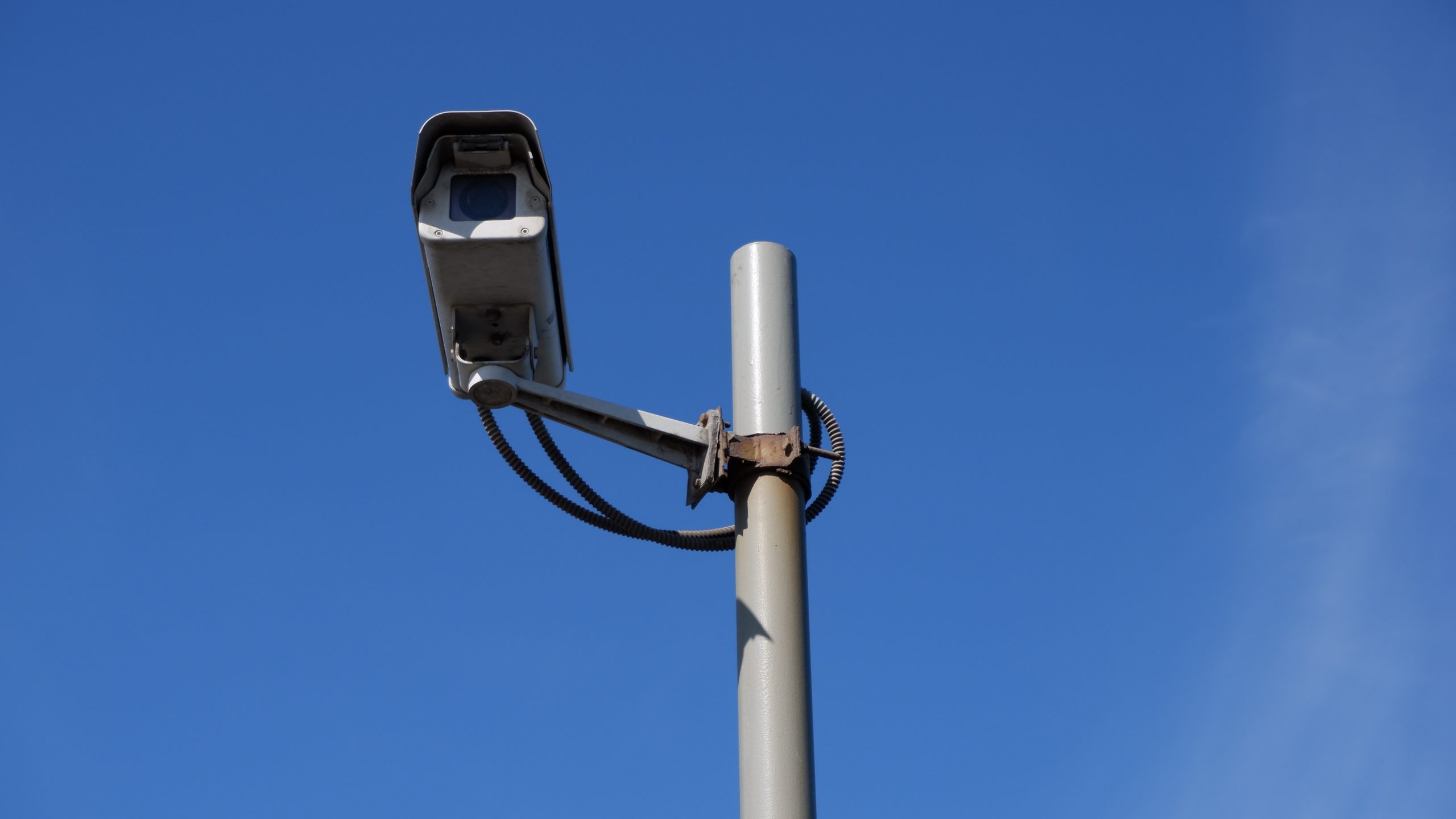 SiWIM data can also be integrated into existing software used in traffic management centers giving the law enforcement agencies the possibility of a centralized hub, where data from the SiWIM systems can be combined with the data from other devices, such as surveillance cameras, speed cameras, road weigh-in-motion systems etc.

In such integration, the portability of the SiWIM system is an especially important feature, because it gives its users a possibility to cover a much larger part of the road network.

Law enforcement agencies can also use variable message signs to display SiWIM data (including license plate number) and inform drivers of overweight vehicles to divert to a nearby weighbridge station. This drastically improves efficiency of weighings as only overweight vehicles are weighed. 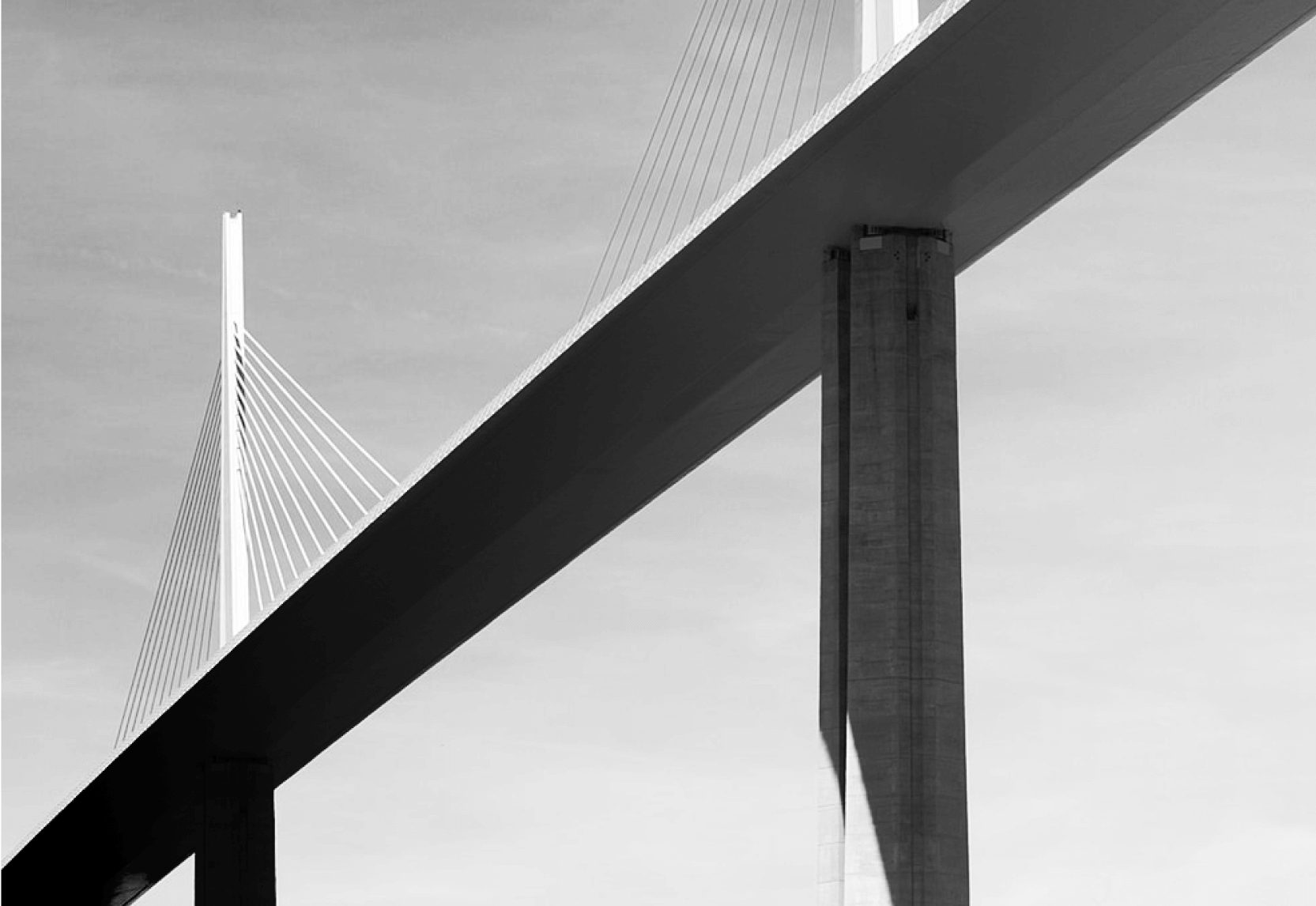