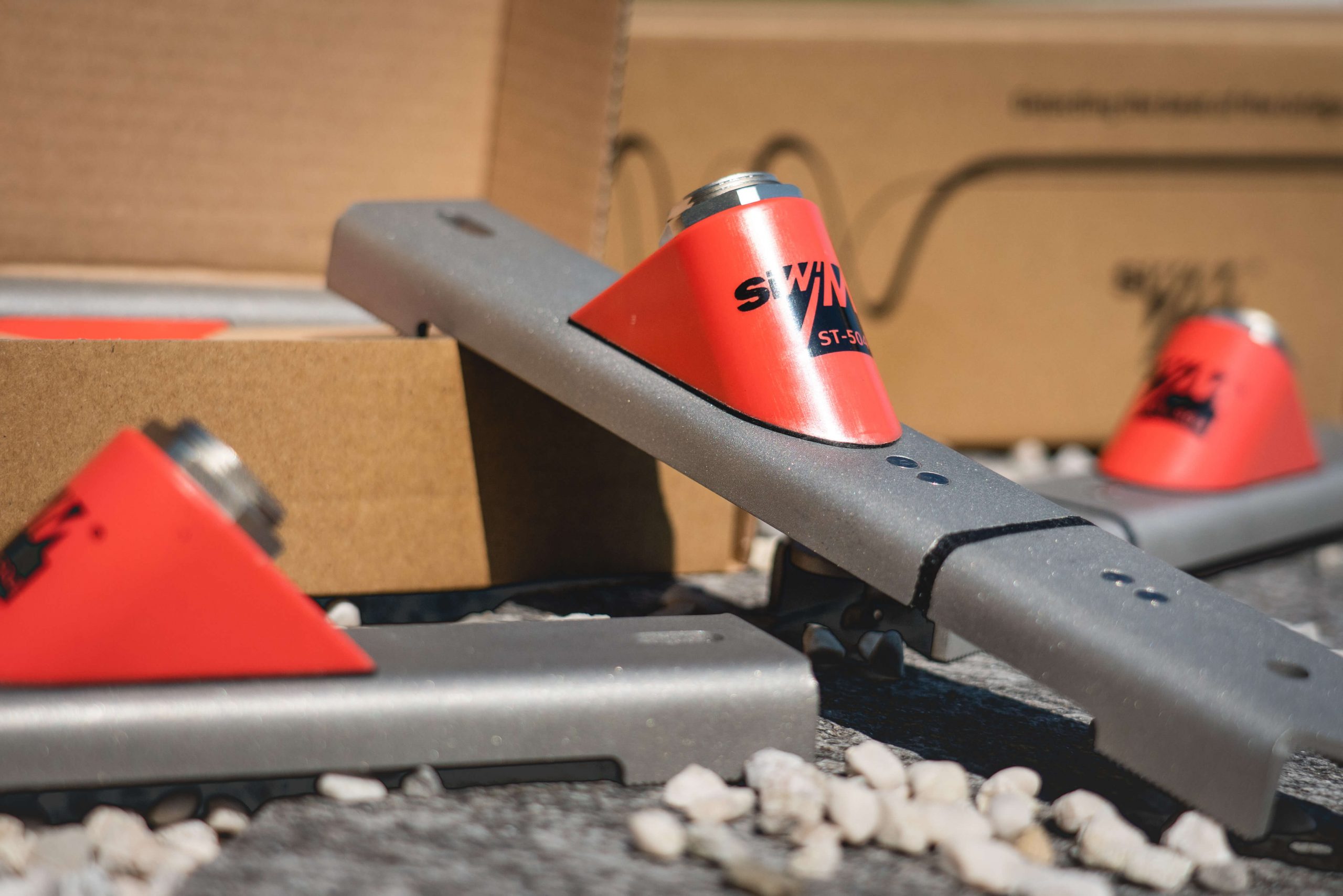 How can the 4th generation of SiWIM redefine bridge assessment in the era of climate change?

SiWIM has been used all over the world for measuring the response of bridges under traffic load for many years. Sensors are installed on the bottom side of a bridge deck to gather relevant information and find hidden reserves, which can be considered in the reliability analysis of the structure.

Given the extreme weather phenomena and rising temperatures linked to global warming already present a considerable factor in infrastructure maintenance, using the data collected with the B-WIM system will become an even more critical part of bridge reliability assessment.

Besides the imminent threat that strong winds, hurricanes and extreme daily fluctuation of temperature pose to a damaged structure of a bridge, the long-term effects of changing climate will cause accelerated degradation of a material due to carbon induced corrosion, increased precipitation and humidity.

The gravity of the problem of deteriorating state of bridges in the era of global warming was illustrated in a paper written at Colorado State University, where authors speculated that 1 in 4 steel bridges in the USA is in danger of collapsing in the next 20 years (ref).
However, extreme weather patterns do not only affect the structures. They also have a significant effect on the equipment used for bridge assessments.

Cestel’s experience in setting up their system in different weather conditions, from tropical regions with extreme rainfall to subarctic climate in Finland, has shown many challenges in installing and operating a complex array of sensors and computers in such an environment.

Building on this experience, the emphasis behind the design principle of the new SiWIM generation was put on high reliability and remote access to the system without the reduced need for on-site intervention for system management.

Beside temperature compensation, which has for years been an essential part of SiWIM due to the effects of daily temperature fluctuations on the quality of results, sensors and computers can now also be reset remotely.

A failure of a bridge in a remote area can have especially detrimental consequences on the local population, as the damaged transportation network causes a cascading effect, where emergency services are unable to access the area.

With the heat waves and extremely low temperatures becoming more and more frequent, attention was also focused on increasing the temperature interval on which 4th SiWIM generation can operate.

As the infrastructure around the world is aging rapidly, the effects of global warming will put additional stress on the already deteriorated structures.
Reliable and autonomous bridge assessment will thus become an integral part of infrastructure maintenance.