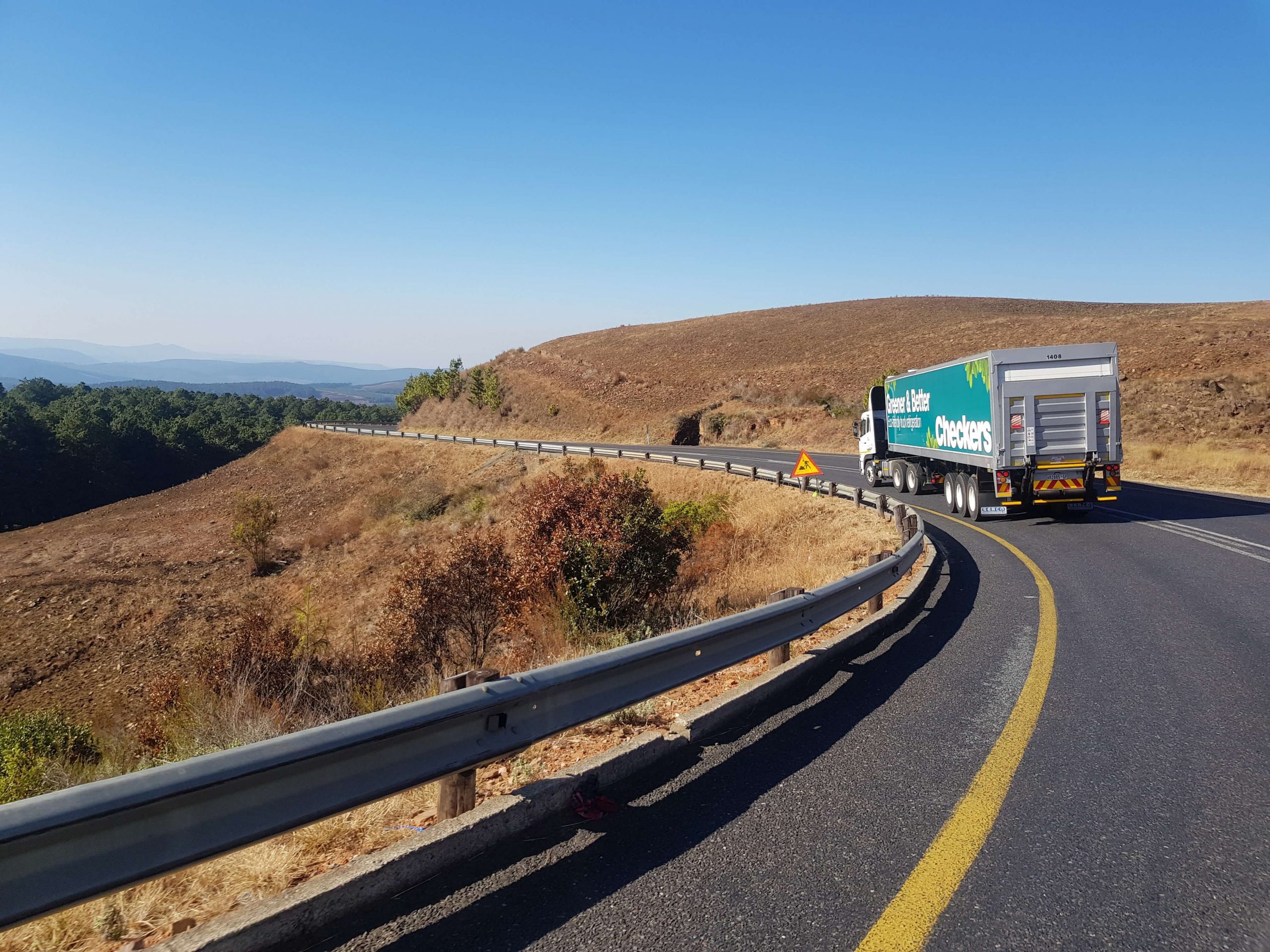 Increasingly, they are being incorporated into the traffic control centers, where they serve as an important part of comprehensive monitoring of road infrastructure.

The set of data gathered by B-WIM systems is extremely valuable to the owners of the road network and the authorities as countries have strict legislation in place to govern the maximum permissible gross weight and axle loads of heavy goods vehicles. If overloaded, these vehicles cause the largest amount of damage to the pavement, so it is paramount to identify and eliminate them from the traffic as soon as possible.

In 2016, the Motorway Company in the Republic of Slovenia (DARS), which operates the motorway network of Slovenia, was the first in the world to incorporate B-WIM systems into its traffic control centers. Ulrich Zorin, director of Motorway Management at DARS: “We decided to implement the system because of safety and better traffic flow. In our main traffic management control center, we have a 24-hour traffic control team, that is closely linked to the police and the weighing teams. Concentration of information in one place ensures the flow of the main traffic artery through Slovenia.”

They currently use between five and ten SiWIM B-WIM systems, some are placed on permanent locations, while others are moved between different road sections. A traffic technician, who is present in the traffic information center, is monitoring systems via on-line application – when an automatic warning alerts the technician of an overloaded vehicle, the procedure of eliminating it from traffic can be initiated. Since the motorways are covered by cameras, the location of the overloaded vehicle is surveilled and relayed to the motorway police units, who can then eliminate it from the traffic. This same procedure is also used to monitor exceptional transports and check if the actual weight of the vehicle, axle loads and its speed matches the data on the permit.

The importance of continuous monitoring of traffic with weigh-in-motion systems was especially evident during the lockdown in the early months of the COVID-19 epidemics. With substantially fewer heavy goods vehicles on the roads, police presence was also reduced, which resulted in a sharp increase in the number of overloaded lorries and serious infringements. This was detected by DARS’s B-WIM systems and as a result police increased its presence on the roads. When weight controls were again implemented, it took over two months for the number of overloaded lorries to return to a lower pre-lockdown level.

By integrating B-WIM systems into traffic information centers, the owners of the infrastructure get valuable information on vehicles that have the biggest impact on road quality. In the EU, the monitoring of overloaded vehicles has become obligatory for the member states since May 2021. With the growth of road freight transportation projected all across the world, more countries will follow suit, as only systematic monitoring will enable owners of the infrastructure to reliably identify the problematic vehicles and help the authorities in preventing damage to the roads.

The aim of the operation is to upgrade our digital presence in the German and French speaking markets. The investment is co-financed by the Republic o…